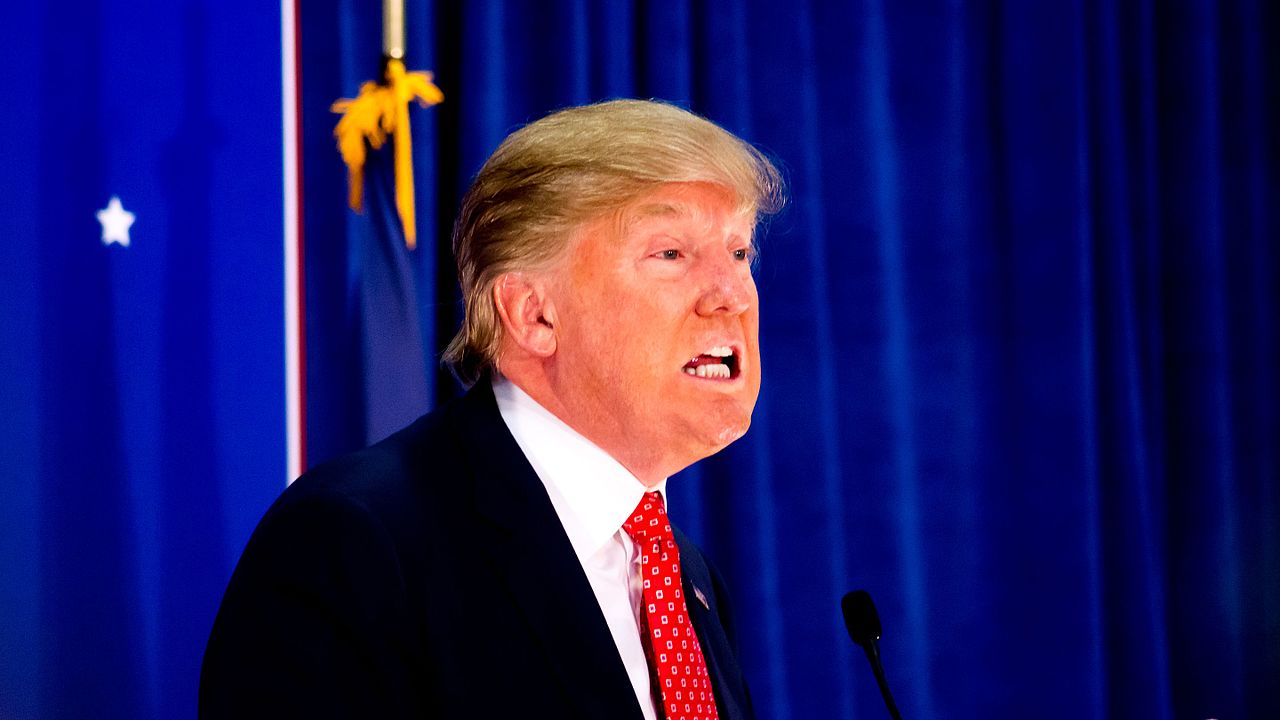 Trump has switched political parties many times. He is a Republican but was previously a Democrat, a Reform Party member and an independent.

Ex-President Trump regularly hires and fires people, sometimes within days. Some compare his erratic managerial style with his experience as the host of an outlandish TV show, "The Apprentice."

Trump is a thrice-married father of five. He divorced first wife Ivana after his affair with future second ex-wife Marla. His third and current wife is Melania.

His children includes daughter and (now former) White House adviser Ivanka, who has "got the best body" and "if (she) weren’t my daughter, perhaps I’d be dating her."

Trump belittles friends and foes alike. On his (now-banned) Twitter account, @realDonaldTrump, he regularly insults women, minorities, the media, political opponents and other world leaders (except for Vladimir Putin.)

During the Vietnam War, Trump received five draft deferments, including one for bone spurs.

During the COVID-19 pandemic, Trump opposes public-health safety measures such as social distancing and the wearing of face masks. He once suggested that doctors treat coronavirus patients by injecting them with disinfectants and ultra-violet light.

More than 524,000 Americans have died of the coronavirus as of March 2021. The United States has 29 million total cases, one of them being Donald Trump.